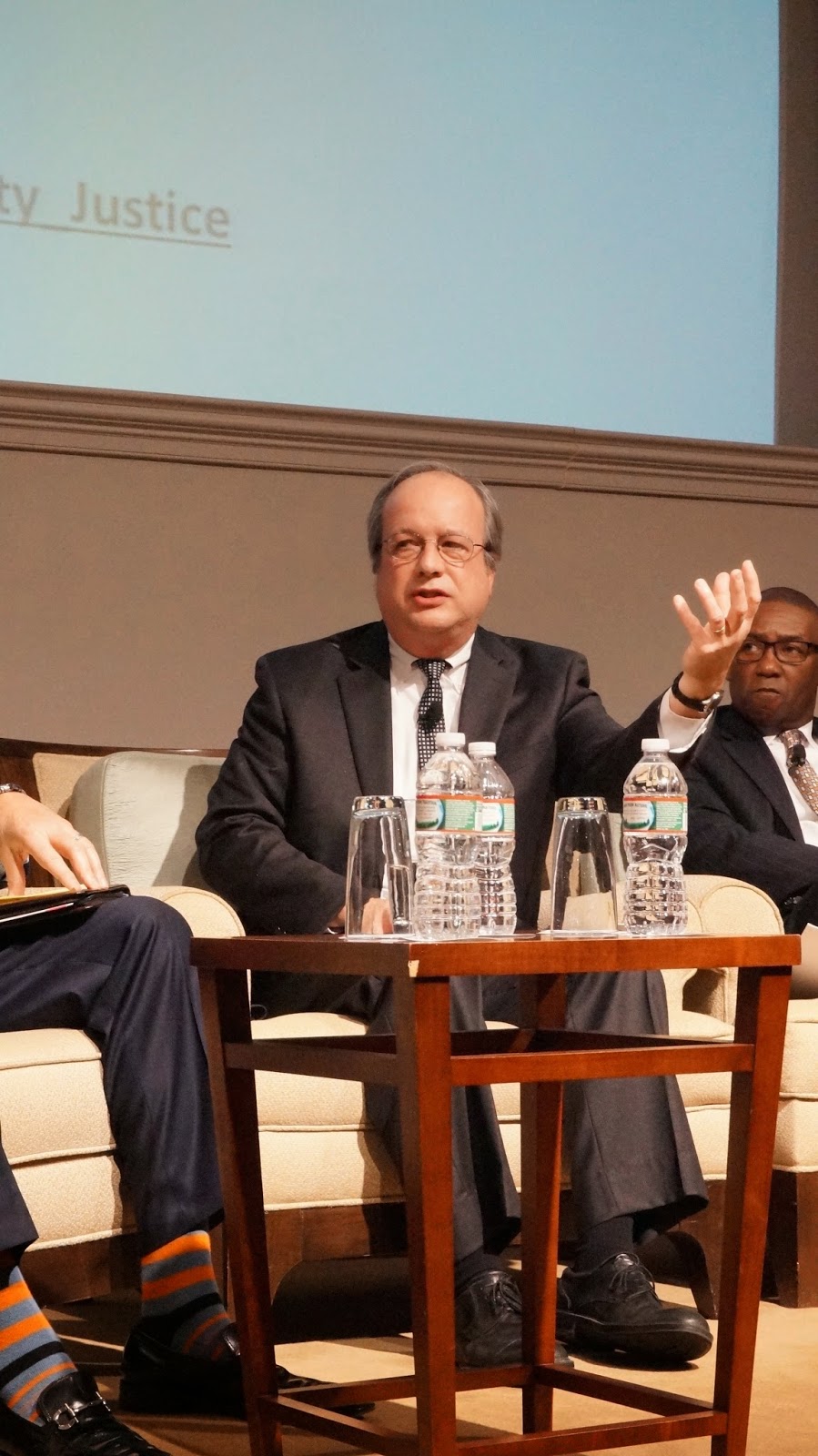 Amid increasing attention to crowded U.S. prisons, the Chicago-based MacArthur Foundation is trying to shift the focus to local jails that house many more people for much shorter periods, often in poor conditions.


The foundation assembled criminal justice leaders from around the U.S. in Washington, D.C., yesterday to outline a plan to spend $75 million over five years to promote reforms that could reduce jail populations and hold down crime rates at the same time.
....

Several panelists yesterday, noting high repeat-crime rates among released prisoners in the U.S., complained of what Kentucky state Public Advocate Ed Monahan called a "lack of sustained leadership." Using an analogy to auto manufacturing, Monahan said that a company producing autos that failed at the rate that ex-prisoners do would go out of business or change executives. 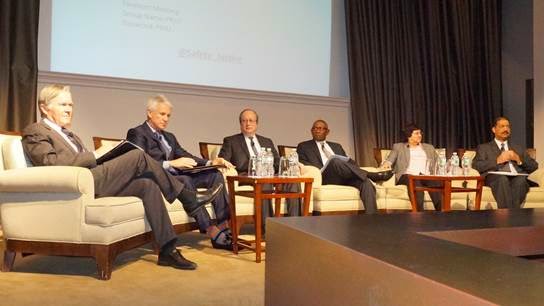